Any thoughts on the use of these techniques to generate faces that are fake for implementation in artwork? I have seen mixed opinions on this technique in several sites, ranging from positive to negative. I am personally iffy about it. While the final product is fiction and no one was harmed, it has that feeling of “rotten fruit” to it, even if there was no privacy violation or harm. It’s like it blurs that distinction between real and fantasy. Will this technique get legislated for use in virtual images?

imo, the danger of real images is that it’s a specific person who could be harmed if they were exposed to or made aware of content that used their face. That’s not an issue with AI-generated faces, so I don’t think there’s really any strong argument against it. If it makes you uncomfortable, don’t engage with it, but bans on any type of speech should be based on direct and proven harm. Of course, that won’t stop people from making shit up in an effort to get legal and harmless content banned, as we saw with child sex dolls.

I do think it will be regulated anyway. The US government has already indicated an interest in banning fictional texts they don’t like so I’m sure they’d be very fast to ban AI-generated images they don’t like.

I don’t know if that’s true anymore. Conservatives are trying to establish themselves as the anti-pedo party (even if doing so means supporting abuse and abolishing free speech), and they control the court.

Conservatives are trying to establish themselves as the anti-pedo party

True, the GOP is full of conspiracy theorists: 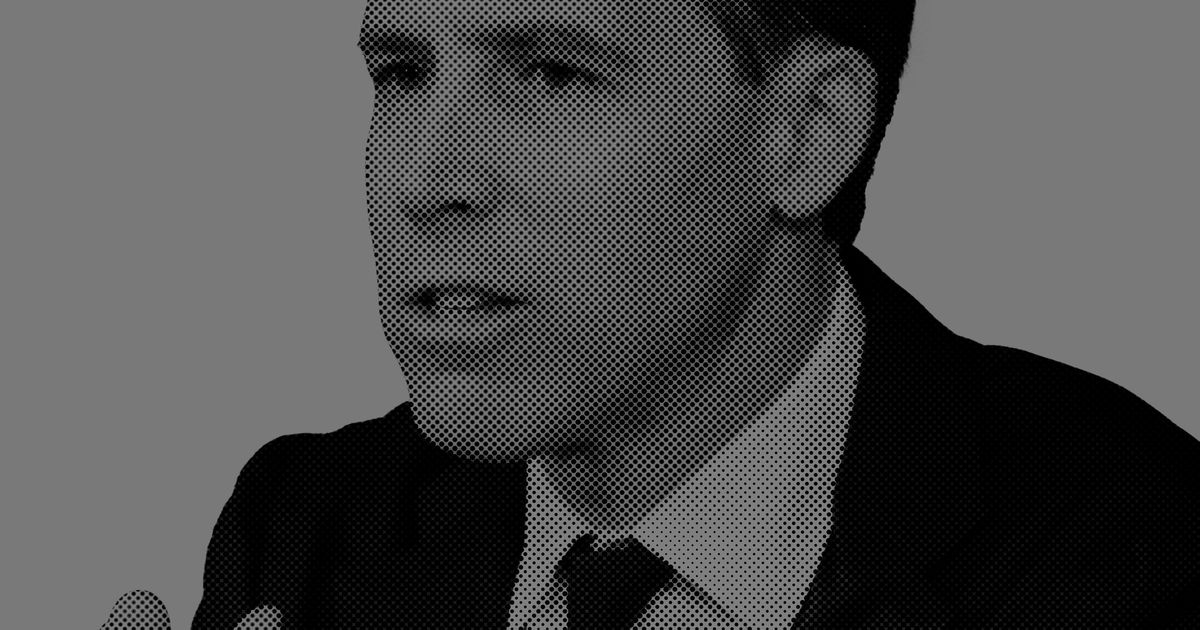 Why Republicans Are Smearing Everyone As Pedophiles Now Same old same old. They really persist with this crap of gays being child molesters. It’s dumb and sickening.

“The Democratic Party’s a Satan-worshipping, child-trafficking cannibal cult! We need to stage a coup and invade the Capitol cuz only Donald Trump (of ALL fucking people) can save us!”

Yup, and the Earth is flat and the Holocaust never happened. Christ, where do you even BEGIN with these people? How does one even engage in rational discussion with someone who believes in conspiracies? And they say LGBT people are the ones outta touch with reality? Can’t make this shit up…