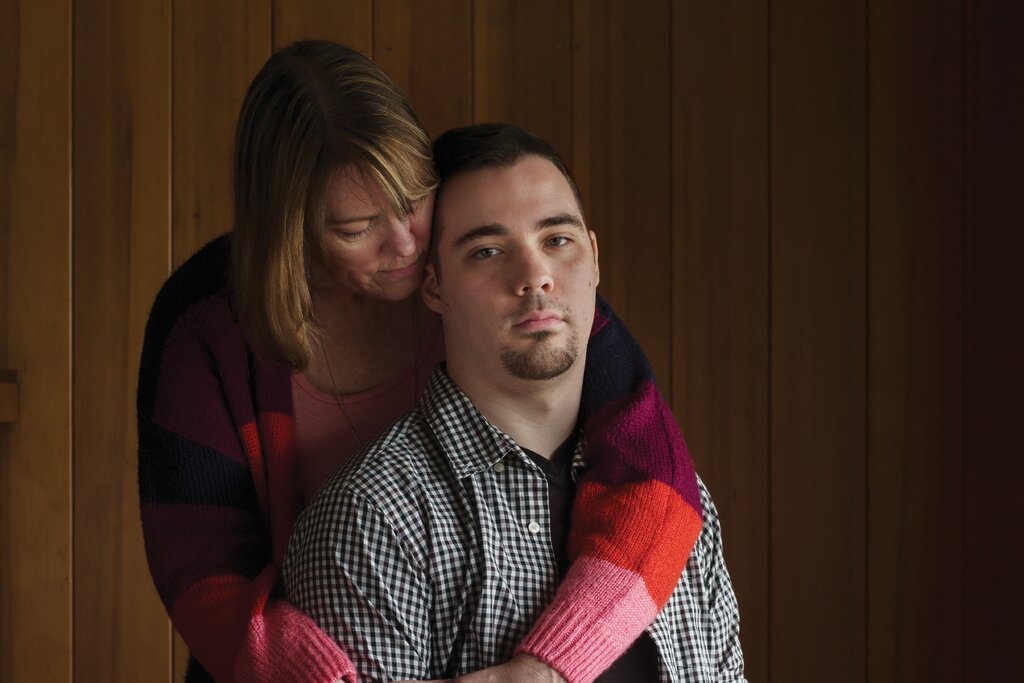 Convicted of Sex Crimes, but With No Victims (Published 2020)

An online sting operation to catch child predators snared hundreds of men. What were they really guilty of?

Confused individuals who don’t understand what they’re getting into are getting swept up. It is also surprising how a law to cage one scary person (what was that guy’s problem?) ended up being used far beyond it’s original intention.

No victim, no attempt, no motivation, still got charged 50 months, for some insignificant chit-chat? Who the heck brought back thoughtcrimes and literary inquisition from the medieval age?
So it’s true that the law enforcers are creating crimes themselves, even targeting innocent people.
And I don’t get that how the jury could make such injustice despite no sign that the poor man could even be a pedo (pedo is no criminal, I know). It looks like our society has already been plagued by false morality before Reddit and payment companies went crazy…

I dislike TCAP-like shows and other attempts to turn this sort of thing into mindless entertainment. It makes light of very serious mental conditions and crimes.

Didn’t TCAP get cancelled after one of Chris Hansen’s targets committed suicide?

Didn’t TCAP get cancelled after one of Chris Hansen’s targets committed suicide?

I believe the guy - who was an assistant D.A. - was soliciting minors for sex, killed himself when they had a warrant for his arrest (at his house) and sister sued them or something.

Stings should be used as and only as a bait to catch someone who already committed some other related crime(s). Punishing someone by the stings alone is totally wrong, which is equal to that law enforcers create crimes to trap innocents. It’s not “preventing potential crimes” but clearly a frame-up.

Stings are unreal crimes, and unreal crimes should never be handled by real courts. Everything just leads back to one core problem: inability to distinguish real and unreal things.