Texas police refuse to do their jobs 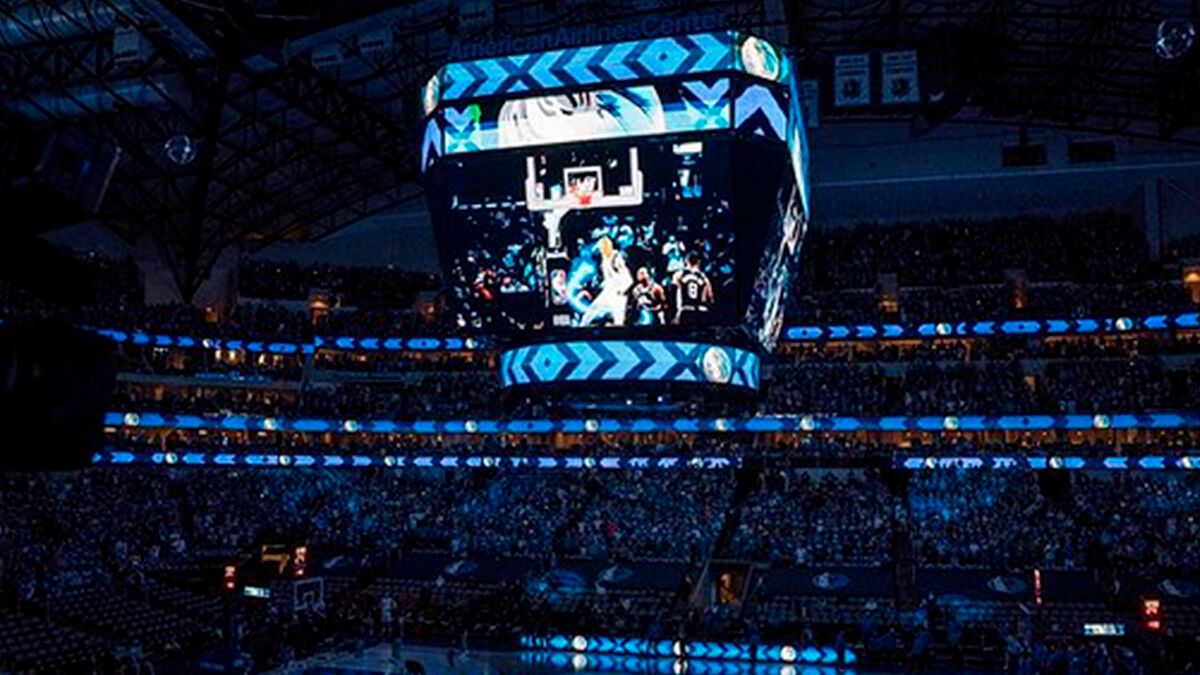 Eight people have been arrested and charged after trafficking a 15yo girl.

The abduction occured in Dallas, but Dallas police REFUSED to open the case. Guess Dallas is more concerned with protecting the unborn than preventing trafficking…

The parents turned to Texas Counter-Trafficking Initiative (TXCTI), a non-profit org, for help. This non-profit org did the police’s jobs for them, tracked the girl down to a hotel after finding nudes of her on a prostitution site.

In light of recent tragic events, this seems to be par for the course

Damn. What is it with Texas police?

Makes me wonder why they don’t reach out to more nonprofits to aid in this kind of work.

The headline is misleading. They don’t have to do their job because they’re under no obligation to do anything, and they can’t be held liable due to qualified immunity. Whatever happened in Uvalde, nobody is going to jail because the supreme court has ruled, numerous times, that the police have no duty to protect you.

Kinda makes you wonder: Why do we have cops at all? What is so special that negates social workers and trained experts? And why do police departments discriminate those who score too high on their tests?

Police brutality and negligence has always been around, but people are starting to see the reality vs the 30+ years of copaganda tv shows and movies that we’ve been conditioned to believe. Even I used to think the cops were our sworn protectors, it was our first instinct to call them and they were going to make it all better. It’s going to take a lot of work to undo all of the damage.

“The police don’t protect you, the law does, and police officers reserve enforcement discretion as far as courts are concerned”.

Qualified immunity is mentioned nowhere in the Constitution and, while I agree that they do deserve some protection in terms of criminal or civil liability, failure to account for the loss of life or property of others is, more often than not, completely overlooked or outright ignored.

I believe it should be revisited.
The Daniel Shaver incident, along with a myriad of others, was damn near horrifying to watch, and equally troubling to watch go unpunished. The fact that a conviction was even handed down in the George Floyd case was nothing short of a miracle, as was the Botham Jean case.

The headline is misleading. They don’t have to do their job because they’re under no obligation to do anything

Or rather, police don’t need to do that job because in fact, that’s not their job as determined by the Supreme Court . Insofar as there exist no court ordered arrest and or search, police have essentially unlimited constitutional leeway to do nothing at all.