The guy who exposed EDP445 is a bad guy too 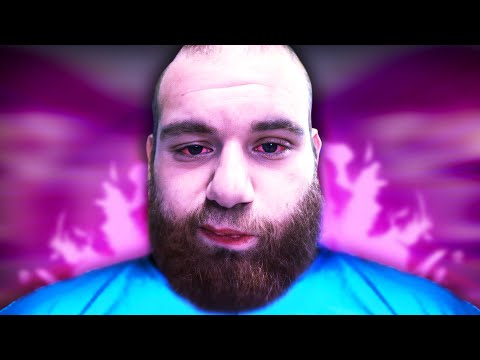 Here’s a video about it by Tuv (watch him he’s really underrated) what do you guys thinks.

Eh…
Yeah he’s an edgy person with some disagreeable/distasteful jokes and ideas. When I saw the title and the thumbnail, I assumed he got exposed for doing similar things to what he exposed EDP445 for, but apparently (and perhaps thankfully) that isn’t the case.
But I don’t think it really discounts or discredits what he did.
Obviously he’s a scumbag with some very controversial views and jokes, but what can you do? This type of character is very common among ‘pedo hunters’ and other forms of vigilantes.

My thoughts on EDP445 are as follows:

I think if you’re going to hook up with underage people, you deserve whatever sort of retribution happens. I have no sympathy for EDP445, especially he knowingly attempted to go after what he believed was a 13-year-old girl, and when exposed, claimed that he would ‘get help’ and that he was ‘a dangerous person’, only to later go back on all of that after some time had passed and his fanbase (or what remained of it) was comfortable with him and what he was.
If EDP had chosen to actually follow through on that and further refrain from contacting minors going forward, I wouldn’t have such strong negative feelings about him. But he didn’t.

EDP doesn’t strike me as the type of offender who would consume pornography or relegate his desires to harmless fantasy. He strikes me as a typical ‘garden variety’ contact offender, one that is opportunistic.

I did some research on this a while ago…

EDP was willing to victimize a child, unacceptable. I heard that amateur involvement might make it harder to prosecute him.

But the guy that exposed him is noted to use actual minors to bait predators, may or may not have asked an actual minor to remove her shirt because “pedos love that” (he claims she was an adult friend of his that he was just pretending was a kid, but to my knowledge, this hasn’t been confirmed) and made it clear MONEY comes first as he will endanger his crew’s lives for it.

Money comes before the lives of people, including children, so not really the greatest person…

I heard that amateur involvement might make it harder to prosecute him.

Vigilantism of this kind makes any testimony the police may have less credible because the originating source of the accusation did not come from a law enforcement officer. I heard that shortly after news broke of EDP being exposed and banned, the police in his area took interest, but to my knowledge, EDP is not in custody.
A citizen’s arrest is one thing, but a ‘citizen’s sting’ is another. Leave that to law enforcement if you really care about apprehending child predators.

Dunno if anyone remembers the show ‘To Catch a Predator’ but a handful of the people featured on that show had their cases thrown out due to the fact that their alleged crimes were televised for entertainment value and with little or unsatisfactory due diligence on behalf of law enforcement.

Hey, man. Chris Hansen has always been a scumbag: 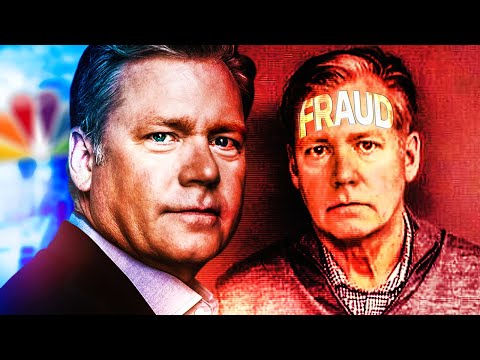 Chris hansen deserves his own thread. His show propelled pedo hunting and pedo panic to new levels, not to mention that he doesn’t deserve any respect for catching “pedos” he just took credit for what the police did.

What an asshat he turned to be. I am glad I never trusted the guy despite his façade of good guy.