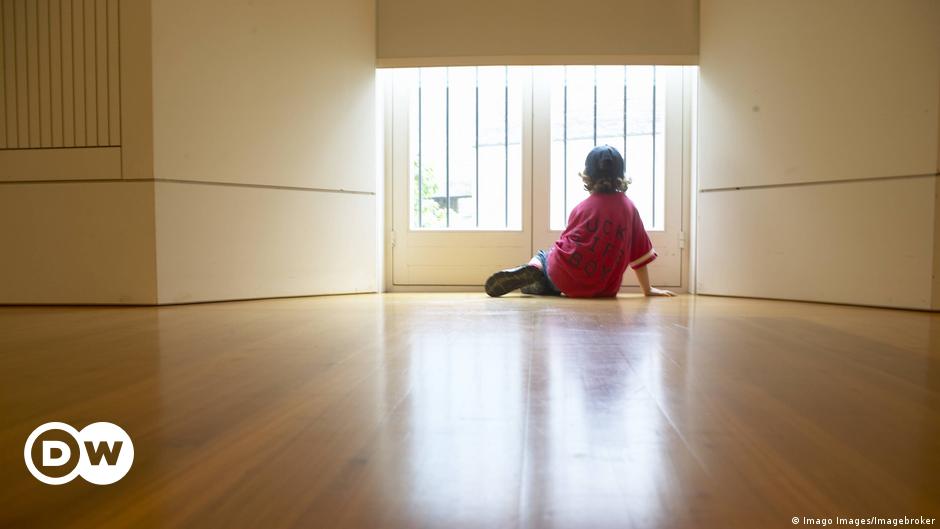 I just found this on the youth rights subreddit and I have to say, I am truly horrified that this actually happened.

Would be interesting to see what the data from this secret project concludes. I do not think that pedophiles, who have not offended, should stay away from children for the rest of their lifes, because that’s inhumane and confirms the general publics fear. However, the fact that this was done in secret and without anyones notice is definetly shocking.

What they found was a “network across educational institutions,” the state youth welfare office and the Berlin Senate, in which pedophilia was “accepted, supported, defended.”

I am having a hard time understanding this. Does this mean they supported and defended abuse, or just the fact that they allowed them to work with children? Honestly so confusing since the media uses the term “pedophilia” for the actual act as well.

I was born in 2000 in China so I didn’t personally experience the “sexual revolution” in the developed world during the 1960s to 1980s. But I won’t be surprised if they indeed supported and defended abuse because the society climate was largely different and some practices we now deemed as sexual abuse was accepted as legitimate at that time.

I think it also depends on the region. People in Germany see nothing wrong with sleeping with a 16 y/o for an example. As it is the most common AoC. You’d be in jail in other places tho. However, people, especially from the US, are calling others who even talk to 16-17 y/o pedophiles. I feel those people are also the ones to watch the “teen” category (most popular in Germany).

Then there is my mom who said she thinks even 15 is not bad. My grandpa married his wife when she was 15. It definitely has to do sth with culture that explains the differences in AoC around the world and what people deem as acceptable. This is obviously changing drastically with people now demanding to raise it up to 21. IMHO 16 as AoC is fine esp. when it is bound to the agreement of the parents. This would allow law enforcement to still stop predatory behaviour.

EDIT: Germany also distinguishes between CSAM. In the USA even images depicting 17 y/o count as CSAM. In Germany that would count as Youth Pornography and the penalty is dramatically lower than of people <14

The goal of the project wasn’t to see if pedophiles would rape the kids it was to see if raping kids was a good thing. The scientist was pro contact and he wanted the “parents” to have sex with the children.