Conservative firebrand Phyllis Schlafly borrowed from Dworkin in her 1987 book Pornography’s Victims : “Those who become addicted crave more and more bizarre and more perverted pornography, and become more callous toward their victims. Pornography changes the perceptions and attitudes of men toward women, individually and collectively, and desensitizes men so that what was once repulsive and unthinkable eventually becomes not only acceptable but desirable. What was once fantasy becomes reality. Thus conditioned and stimulated by pornography, the user seeks a victim.”

I didn’t know these arguments have already been used to argue for a total ban on pornography since 1980s. The slippery slope is so real.

I didn’t know these arguments have already been used to argue for a total ban on pornography since 1980s. The slippery slope is so real.

There is no reason why pornography that does not involve the use of real children should be banned.
There is no harm caused by their existence, creation, or consumption, immediate or otherwise.

They manufacture this culture of sexism apologetics which they exploit to further their own agendas, often times to the detriment of their own supposed “feminist interests”.
But they don’t care.

I should also point out that Phyllis Schlafly was the ringleader of an anti-women’s rights conservative activist group, the infamous “Phyllis Schlafly Eagles”, an organization which lobbied viciously to prevent the Equal Rights Amendment from being ratified. 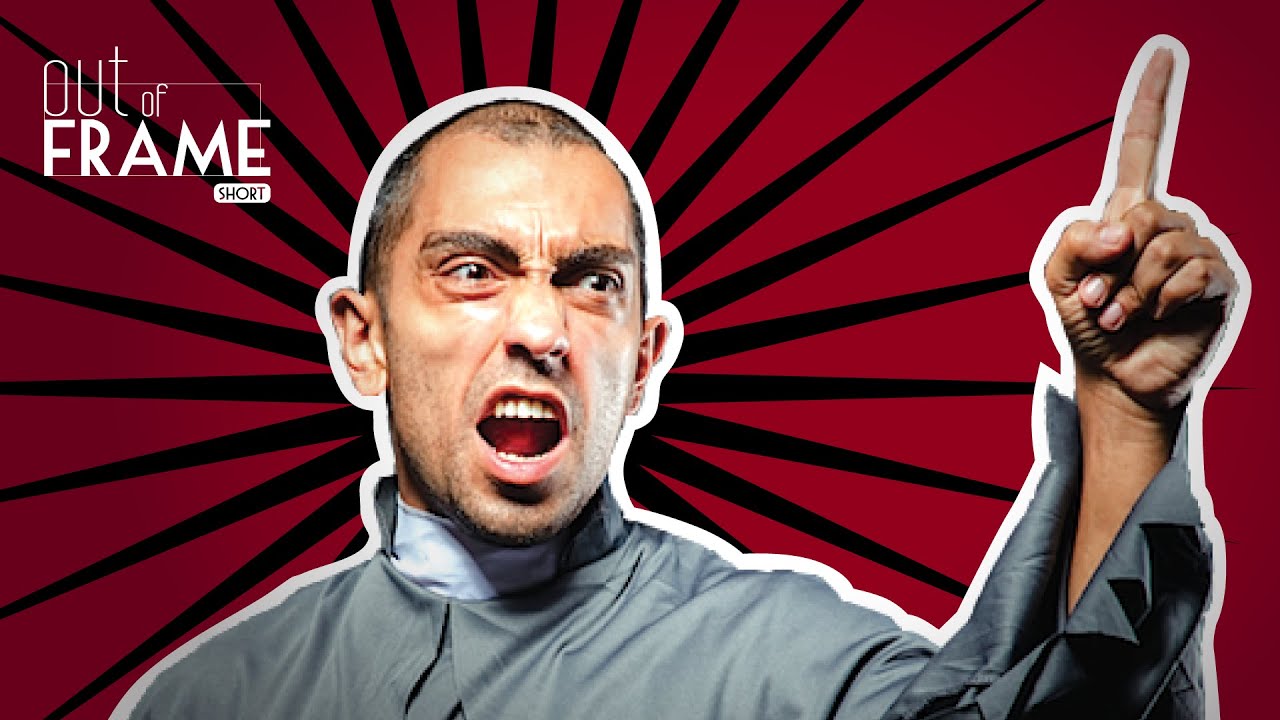 I had no idea it was gone