I don’t know if anyone saw this in early November, but I’m posting it here anyway. 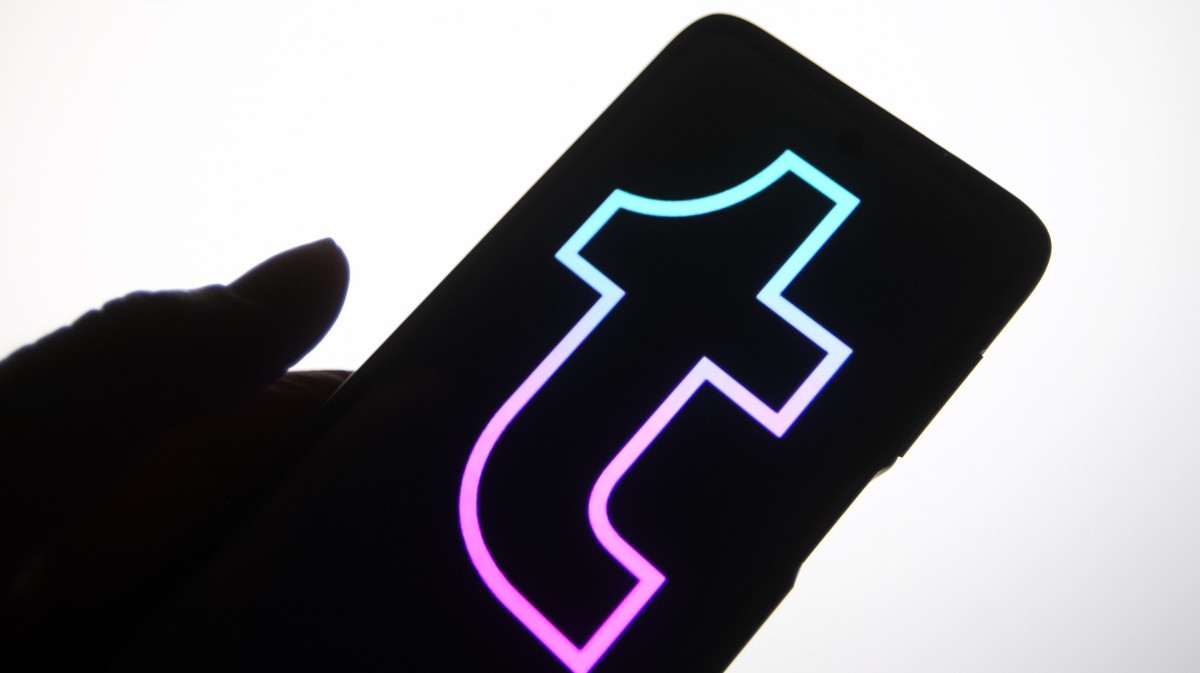 "We’re not here to judge your art, we just ask that you add a Community Label to your mature content," the updated guidelines say.

In a company announcement on Tuesday, Tumblr staff wrote: “We now welcome a broader range of expression, creativity, and art on Tumblr, including content depicting the human form (yes, that includes the naked human form).”

This change follows the platform’s announcement of a new “community labels” feature in September, that allows users to tag their own posts that feature depictions of drug and alcohol addiction, violence and sexual content. After a staff member reblogged the community labels announcement, writing “Ok, didn’t everyone want ‘females presenting nipples’ back on Tumblr? Here you are. This is it,” people briefly thought this meant the return of all nudity on the platform. Now it seems that the labels were a precursor to this change in guidelines, making it easier for people to tag NSFW content as such.

“So, even if your creations contain nudity, mature subject matter, or sexual themes, you can now share them on Tumblr using the appropriate Community Label so that everyone remains in control of the types of content they see on their dash,” Tuesday’s announcement said.

Before Tuesday, the guidelines stated that adult content, including images, videos, or GIFs “that show real-life human genitals or female-presenting nipples—this includes content that is so photorealistic that it could be mistaken for featuring real-life humans (nice try, though)” were not allowed, but included a line carving out an exception for “certain types of artistic, educational, newsworthy, or political content featuring nudity.”

Now, the guidelines elaborate and expand on the types of nudity allowed:

Historically significant art that you may find in a mainstream museum and which depicts sex acts—such as from India’s Śuṅga Empire—are now allowed on Tumblr with proper labeling. Nudity and other kinds of adult material are generally welcome. We’re not here to judge your art, we just ask that you add a Community Label to your mature content so that people can choose to filter it out of their Dashboard if they prefer.

Notably, explicit content, such as sex acts or “content with an overt focus on genitalia” are still not allowed. This kind of explicit content, often in the form of .gifs, was common and popular on Tumblr before it was banned in 2018.

When Tumblr banned adult content in late 2018, CEO Jeff D’Onofrio wrote that “there are no shortage of sites on the internet that feature adult content.” In just three months following that change, the platform lost 30 percent—151 million—of its monthly page views, and in the years that followed, people fled the site, and it sold for less than $3 million to Automattic in 2019, a huge slash compared to the $1.1 billion Yahoo paid for it in 2013.