What makes these guys "Pro-Family"? It's such an Orwellian term

These problems needed to be brought out into the sunlight. Our group introduced four strong pro-family resolutions to the convention that deal with the LGBT agenda targeting families:

Remove the law that exempts public schools and libraries from the ban on obscene materials disseminated to minors.

Oppose the terms “sexual orientation” and “gender identity” being in any policy, ordinance, guideline, or statute – and protect people’s beliefs on those issues.

Stop transgender indoctrination in schools and “transgender” participation on female teams in school and college sports.

Transgender and gender-nonbinary teens face greater risk of sexual assault in schools that prevent them from using bathrooms or locker rooms consistent with their gender identity, according to a re… 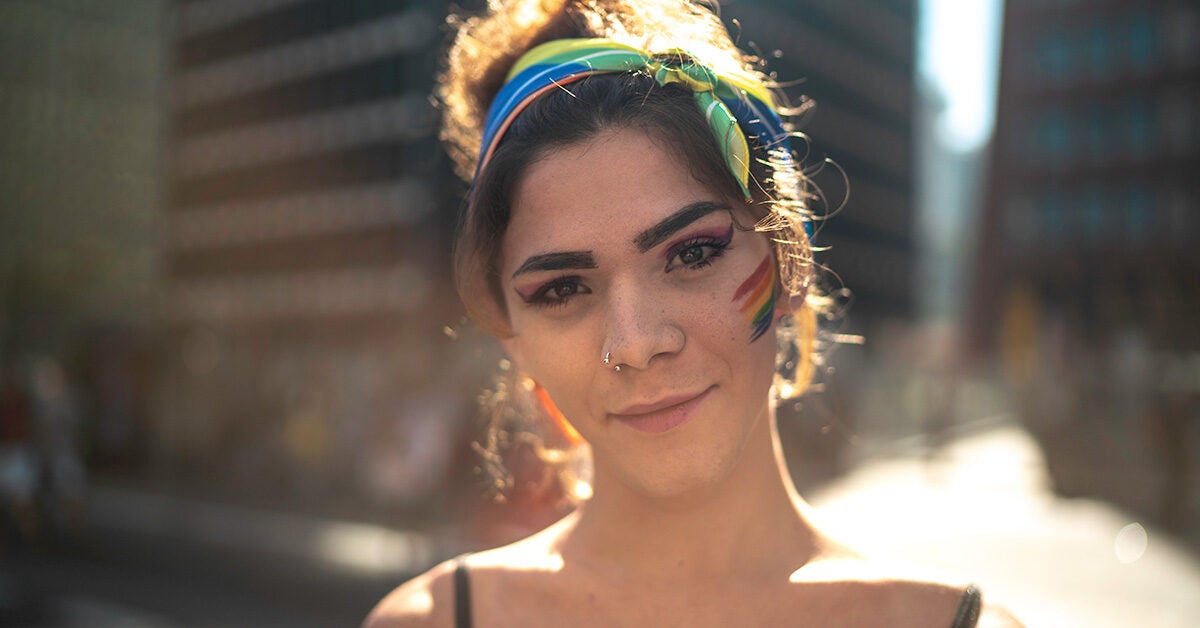 It’s just the same type of soggy, regressive rhetoric employed by the same types of people who ran groups such as NARTH and other “pro-family” conservative traditionalist ideologies. They’re becoming a lot more bold.

The biggest issues with these types of conservative groups is that they represent interests which can only benefit themselves, if anyone.

This campaign in my opinion is an attempt at setting up a new Pizzagate for upcoming elections, working the familiar theme of fake pedophilia warnings.

People who want to abuse their children by psychologically stomping on any who are gay or trans are mobilizing to spin any attempt to give their kids some dignity as sexual transgression. Ugly, creepy and nasty as this campaign is, it automatically has traction because pedophilia accusations will cause people to panic before they think.

Although this tendency doesn’t entirely come from the Putin regime by any means, Vlad is one of the primary modern sponsors of associating any opponents, as well as all LGBT people, with fake pedophilia accusations. 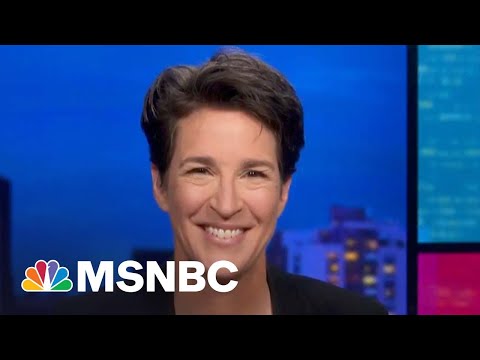 Though I’m not disagreeing with Maddow’s general argument, it’s a shame she feels the need to endorse and encourage mass hysteria by invoking the mythical spectre of the clichéd paedophile caricature.

In my view, her emotional mangling of adjectives in a desperate attempt to distance herself from what she’s at pains to point out is “not part of ouremphasized text** idylic, legitimate world” is not only unrealistic, but likely to encourage a sense of complacency in many viewers.