I’m very curious as to what sex-ed was like for the users of this forum? Do you think it gave you sufficient knowledge on sexual health or no?

Additionally, the sex-ed classes were not taught by teachers. Rather, for whatever reason, the school selected two parents to instruct the classes.

At no point in the boy’s class did we actually talk about sex, we briefly discussed erections, acne, and digestive health for some reason but nothing else. No intercourse, no homosexuality, and no condoms. I don’t know what the girls learned but I assumed their class was of equally terrible, if not worse quality.

We couldn’t do our own research because our student laptops had web-filters on them that not only blocked inappropriate searches but reported them to the school if we attempted to search for them. One student got detention for searching ‘‘boobs’’ on google and it’s not like any of us were going to ask our parents to elaborate. After all, we are conditioned from day 1 to believe that such discussions are ‘‘embarrassing’’ and no one likes having embarrassing discussions.

I’m now 21 and still learning sex-ed on my own time. Understanding the female body has been a challenge for me and I feel like all of this could have been avoided if it received a decent sex-education.

I lived and continue to live in a very conservative area so perhaps that had something to do with my shitty sex-ed. In 11th grade, A few other students and I tried creating an equality club for LGBT students but the school would not allow it, forcing us to get permission from the town council itself. Even then, the school never included us on official club documentation and we only ever had 4 students in the club. I’m pretty sure there were more than 4 LGBT students in the school but most of them were probably afraid of coming forward.

It was something like that scene from Beavis and Butt-Head

A lot better than yours it seems.

We had maybe 10 hours spread over a week in year six (last year of primary school, 10/11 yo) which covered the basics, intercourse and condoms, and had plenty of time for totally open questions. There was a segregated section which covered more detailed anatomy and puberty which touched on the other sex but only briefly. This was all run by some kind of professional alongside teachers.

Homosexuality was only touched on because someone asked about it and consent was never brought up at all.

It continued with perhaps an hour a year up until year 9 which tended to focus just on STDs and safe sex.

As of September 2020 here in the UK sex and relationships education is mandatory for schools to teach, however some aspects can still be opted out of by parents (although there is provision for 16 year olds to opt-in) and the actual content can be flexible (e.g. religious schools).

I was lucky to have an incredible primary school that went above and beyond with regards to sex education compared to what other schools did, which would often be nothing at all until secondary.

Things were lacking when I got sex education, and are still lacking now, but sex education here is still a lot better than many places.

My brother kept asking stupid questions and giving “too much information”
That’s mostly what I remember.

Never had a dedicated class for sex-ed, even as I went into my senior years. The society I lived in was very conservative about it too, so everything came to me from the good old internet. At least I was smart enough to know what consent meant.

A complete waste of time in my senior year of high school. The class was part of Phys Ed, and the coach taught us nothing. I got more from the library (pre internet). I can’t speak for the girls as I understand they had some films on menstruation.

Your experience seems even worse than mine… 47 years ago.

Can’t remember whether we had 2 or 3 hour-long classes in what would now be called year 8. All I really remember of it was that in the first lesson the teacher started off by asking if any of us knew what defined mammals?

I felt a certain superiority for a few moments as I was the only one to thrust my hand in the air and repeat what my Mother had told me; “They suckle their young!” Which, perhaps unsurprisingly, brought about howls of laughter and derision from my class mates, at least until the teacher concurred. I may have reasons to be angry at some of the aspects regarding my upbringing by Mum but at least she tried not to lie or hide the truth from me.

Difficult when almost everyone in “civilised” societies are conditioned from birth to feel ashamed of discussing sexual matters.

Strangely enough, mine was 47 years ago also.

I think I mentioned on here a while ago about how a friend and I sneaked in to the girls lavatories in our final year at junior school to find out what the dispensing machine was for that we’d heard had just been installed… we got caught… and we were still none the wiser.

On a personal off topic note. Every time I see your name come up, I can’t help saying in my head “Hi Larry”. I sincerely hope you’re not offended. 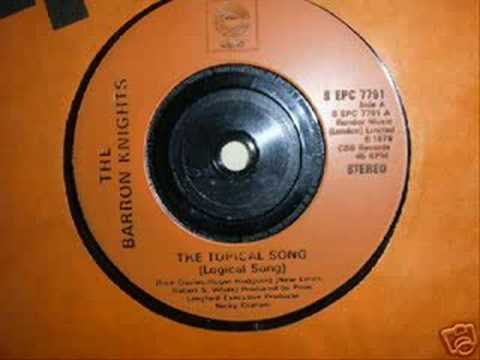 Oh my, that never got to this side of the pond. Well that Larry is not me, I’m a Pisces, dearie.

I’m partial to Del Shannon’s “Hats off to Larry”. 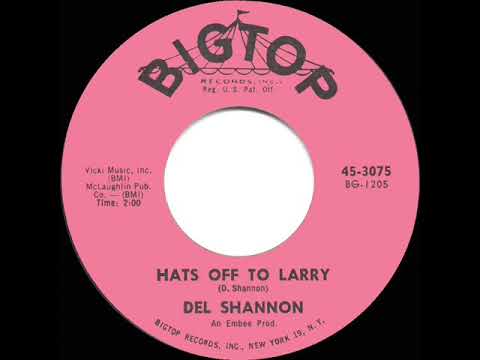 Just like yours but in fifth grade. Luckily I had lgbt elders outside of school to talk to me about consent and setting boundaries… when I was in high school.

Got thrown out so many times for random outbursts like “Buttsex!”, but ironically I still aced it.

Inexistant ^^" As far as I remember

Sex education is a very important and sensitive topic that requires special attention. A few years ago, sex education was considered taboo. Teenagers were not taught about their bodies, pubertal changes or sexual intercourse - neither by their parents nor by their teachers. Although the situation has not completely improved to this day, people have begun to view sex education as a positive approach to improving their child’s physical, mental, and overall well-being. However, it is still a great challenge to provide sexual education.

This challenge is mitigated in part by love dolls. As the name implies, these are dolls designed for sexual intercourse like a real girl. All over the world, people in Virginia are buying real high-end sex dolls to fulfill their sexual desires. In addition, these dolls are used to educate teens and adults about “sex.”

It was not until I moved to the USA, and then went to college, that I broke the shackles of all that guilt and let it all out. I have a big collection of stuffed animals I fuck nearly every day. I tend not to open up that much with my family because of how judgmental they can be, and they wonder why and think it’s wrong I don’t open up because they are my family. Go figure.

Not bad actually! Despite living in the American South, my school favored teaching condoms and birth control over abstinence. A definite improvement over the horror stories I’ve heard from others.