Why do Mysopeds hate children?

Some criminologists think that Mysopedia is a spectrum of sexual aggression, some think of it as a mental disorder, and even some form of sadism. These views are plausible, but there is another one which might be possible. 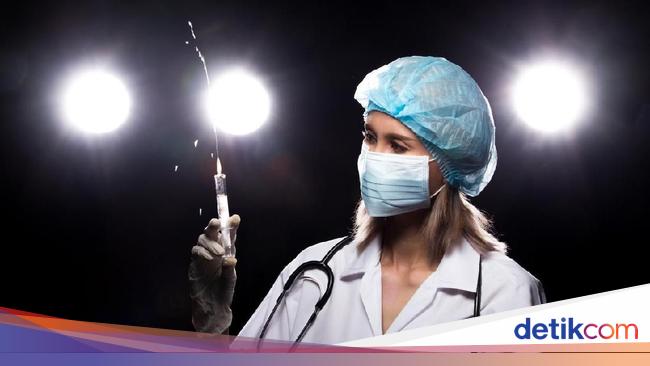 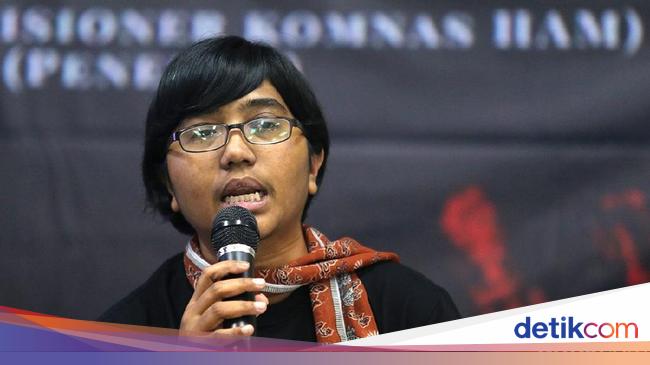 
This foreign language article introduces the idea that if society torments a pedophile too badly, they may become vengeful and turn into a Mysoped. In this case, it is hypothesized to happen due to the use of sinister drugs. They might decide to “get revenge” on the “source of their troubles”. This would coincide with the fact that some mysopeds already have sexual offenses, prior to the homicide/s.

How do numbers of mysopedia compare in places like America which have a more negative outlook on pedophilia, in constrast to places like Europe?

It is also possible it doesn’t happen for any one particular reason, and there are multiple reasons which could lead to mysopedia.

This foreign language article introduces the idea that if society torments a pedophile too badly, they may become vengeful and turn into a Mysoped

Interesting theory… All the more reasons to avoid harassing/bullying maps who have never assaulted anyone.

A forensic psychologist in one of the articles also said anti-androgens can cause mysopedia in and of themselves, as a matter of sexual disposition, but the societal factors were more pertinent here, as they too stood on their own as factors.