"――― Child pornography is the worst of all “sexual commercialization”. The definition of child pornography in the Child Pornography Prohibition Law (enacted in 1999, revised in 2004 and 2014) was changed to “depiction of child sexual abuse / sexual exploitation” from the serious human rights violation of sexual abuse / sexual exploitation. We call for the protection of all children to be clarified as the purpose of the legislation and to be more effective.

The current law does not regulate so-called “non-existent child pornography” such as cartoons, anime and games, but Japan has cartoons, anime, CG, videos and online that depict extremely violent child pornography. It has been internationally named as a major producer of games, etc., and special rapporteurs of the United Nations Human Rights Council have recommended more in-depth measures to properly regulate these (2016). Non-existent child pornography disseminates the false social notion that a child can be a target of libido, violence, and an outlet, even if it does not harm any real or living child, and undermines the dignity of the child. Will lead to. We will work together with a wide range of stakeholders to create a social consensus that does not allow children to be the target of sexual abuse or exploitation, while preserving “freedom of expression” and right to privacy."

It’s currently blowing up on japan loli twitter, this is a big concern when loli regulation is literally in your policies 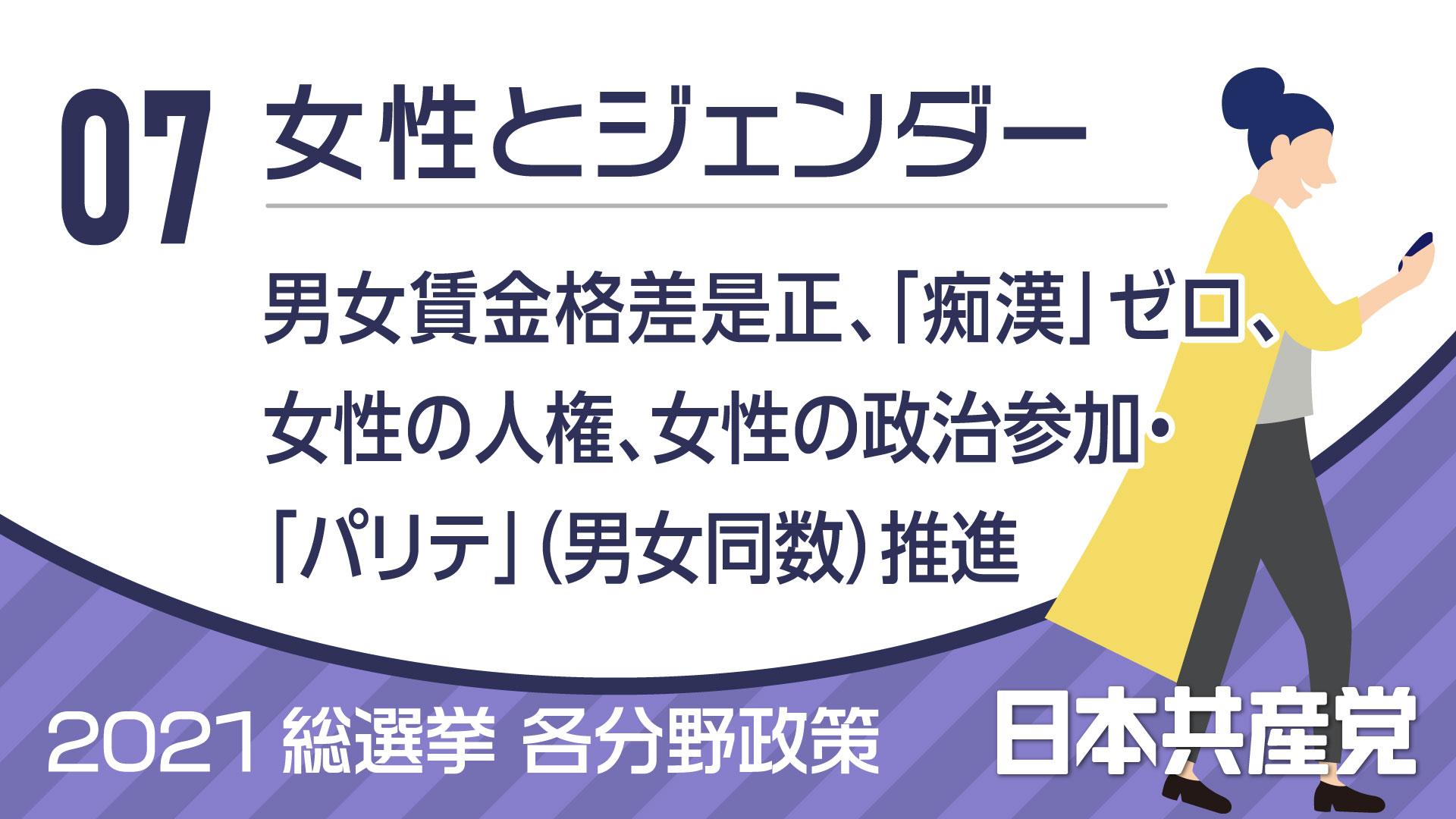 If this passes then why even live anymore. What’s with this pathetic waste of time and resources amid a dying earth?

However, even if it passes I can’t imagine that loli will seize to exist. People will probably continue producing and consuming this art. How do they imagine to even supervise it when no other country is even capable of doing so, due to lack of resources and willpower?. It’s just a drawing, so super low priority in law enforcement even in places where it’s been illegal for centuries.

If you truly want to treat it like CSAM then the internet must be as transparent as glass, because how can you detect something that’s not in a databank to scan through? All you do is get it out of plain sight, but it will still be there. Also since major loli sites are hosted in California it’s not rly enforcable.

All in all pretty cringe.

“Non-existent child pornography disseminates the false social notion that a child can be a target of libido,”

That certain individuals view, and in fact, cannot help but view children as “targets of libido” is not a false social notion. It is a fact.

There’s so much more garbage to unpack here - the subtext that attraction to children is a social contagion, the notion that preventing CSA should be accomplished through self-stigma, etc.

And what can we do on our end to make sure that this doesn’t pass?

@LegalLoliLover1 The backlash is so loud the JCP is trying to save face and backpeddle already with an election nearing, but it doesnt seem to be calming anytime soon. It’s trending and everything, so the backlash itself to this may be enough for them to stop.

“while preserving “freedom of expression” and right to privacy.”

Not doubt. It’s a straight-up lie.

How popular or influential are the JCP? I find it extremely unlikely that loli will be banned in Japan. Their platform is patently and probably false with this bogus, appeal-to-morality position.

Non-existent child pornography disseminates the false social notion that a child can be a target of libido, violence, and an outlet, even if it does not harm any real or living child, and undermines the dignity of the child.

None of that is true, though!!! People know the difference between real-life child abuse and the idea of it! The ideas and the abstraction between those ideas is not lost on society!!
It’s totally okay to sexualize fictional children, an embodiment of the concept in fictional works, like cartoons, games, manga, etc. but not in real life, as an actualization.

This is the same toxic and regressive rhetoric we see here in the West, and it does NOTHING to prevent child abuse!
Their argument is that the mere idea of child abuse is the focus, rather than the actuality of it, presents the false notion that ideas equate to action, fiction equates to reality, and that human beings cannot distinguish or compartmentalize fantasy from reality.

We will work together with a wide range of stakeholders to create a social consensus that does not allow children to be the target of sexual abuse or exploitation, while preserving “freedom of expression” and right to privacy."

They already have that though, it’s called the prohibition of actual child pornography!
That’s because prohibitions on actual CSAM don’t target the ideological aspect, but rather the fact that it’s exploitative of a real child, recording their abuse and reducing it to a commodity.

This statement is completely oxymoronic because they’re targeting an idea that they don’t like because they’re offended by it, completely ignorant of the reality that surrounds how it is expressed or even meaningfully interpreted.

I hope that the Japanese public can see through this and make a stand for their rights against these regressive actors who only want to undermine them, their freedoms, and harm them over how an idea makes them feel. This type of “feel-good” politics may fly in conservative communist countries, not in places like Japan that have been made into world superpowers.

Can you cite some of the words of those criticizing the JCP?

Can anyone give more context on this? Are any other parties, groups or politicians following this idea? How likely is this to become law in the foreseeable future?

That certain individuals view, and in fact, cannot help but view children as “targets of libido” is not a false social notion.

Exactly. If you follow this kind of thinking to its logical conclusion then people with pedophilia cannot be allowed to exist and must be extinguished, which is highly worrying and a major attack on human rights and dignity.

If Japan falls then our fight is lost.

I dread the day that I’ll have to erase all my shota and loli artwork.

Loli, simulated child pornography, the right to create and express all of these degenerate and alternative interests stand as a barrier against populist control over our minds and consciousness.
It may seem ludicrous, but it’s the sad truth. There is fundamentally no benefit gained from conflating the idea of something with the actuality of that thing, and if that is taken from us, then the liberal philosophies that Voltaire, John Stewart Mill, and all these other noble philosophers whose ideas carried humanity out of the dark ages will have truly died.

The necessity of these types of pornography stand as a blatant and defiant refusal to bend the knee to these petulant, offended parties, whose cries, shouts, and moans cannot withstand the scrutiny of an objective mind.

The backlash is so loud the JCP is trying to save face and backpeddle already with an election nearing, but it doesnt seem to be calming anytime soon. It’s trending and everything, so the backlash itself to this may be enough for them to stop.

If I lived in Finland then I wouldn’t have a problem spending time in prison but since I’m American, its pretty much a nightmare.

@Chie Few examples of those criticizing and attacking this dumb policy 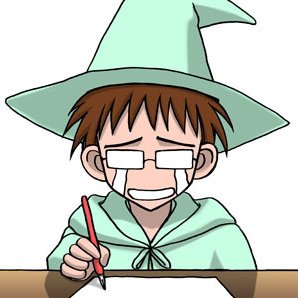 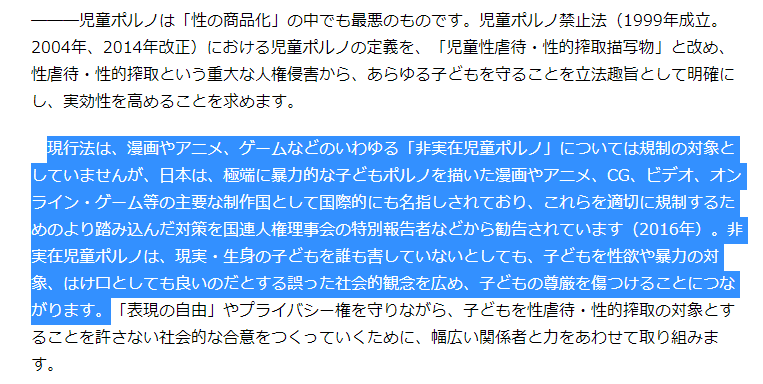 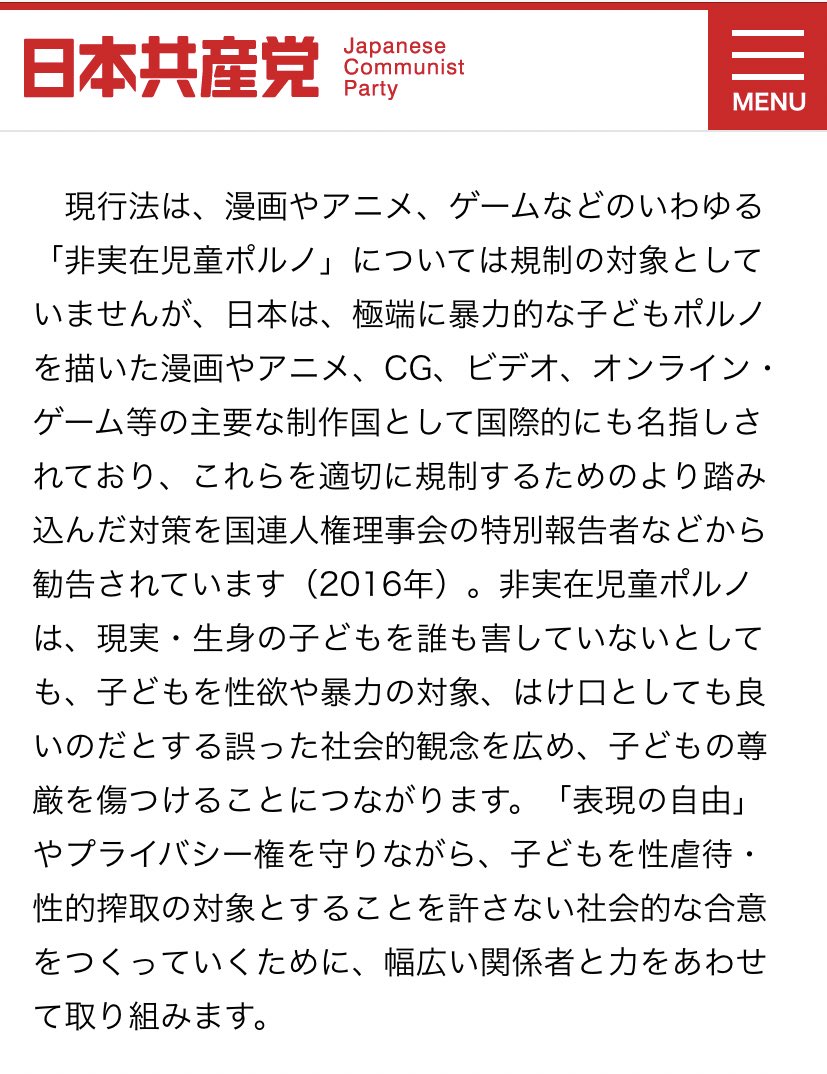 And the Politician that has swatted down more censorship than any other, Taro Yamada 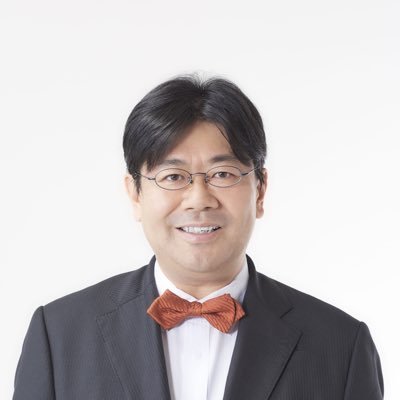 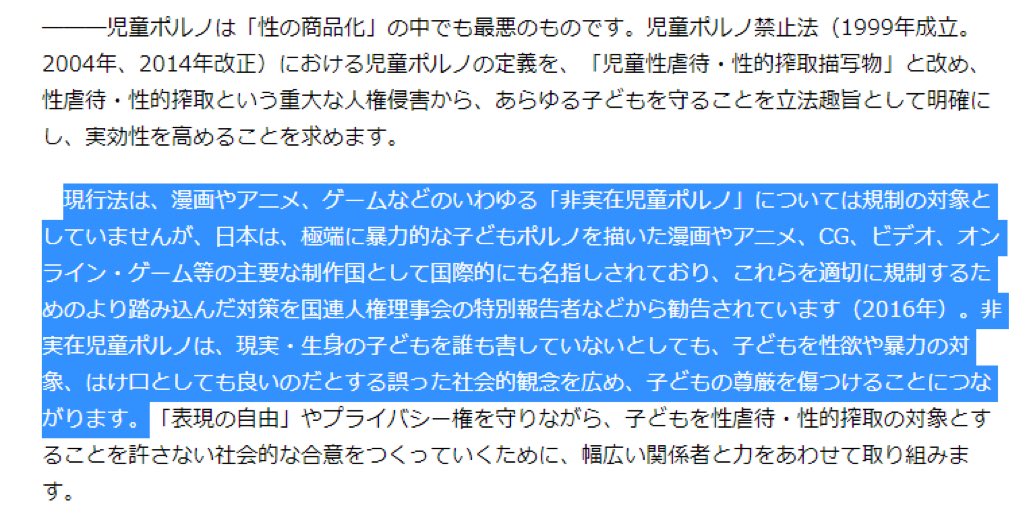 So to make a few things clear, typically most wouldn’t overreact to this cause the JCP is seen as a rather insignificant party in terms of the big players like LDP and CDP. But for the first time ever, JCP is working together with the main opposition to combat the ruling party LDP.

CDP(centre-left) are not fans of the JCP at all(unions support CDP and unions hate JCP), but they are in a tense coalition with JCP to win this election in 10 days and have promised to work towards common goals so this alone jumps the power JCP has if it can influence CDP if they win this election.

It’s a lot deeper than that, but the changing “social consensus” is what’s angering a lot of Japanese people as it just reeks of brainwashing people. Why push forward laws that ban art, when you can just use pressure groups which the JCP has a lot of to make people associate loli art with CP and you for sure will see a massive social push to hide this stuff even more.

Imagine such a public discussion about this topic in the west with actual personal twitter accounts showing your face.

Unimaginable. People still think that japanese hate loli. They can’t explain why it’s still legal, or being defended publicly like this.