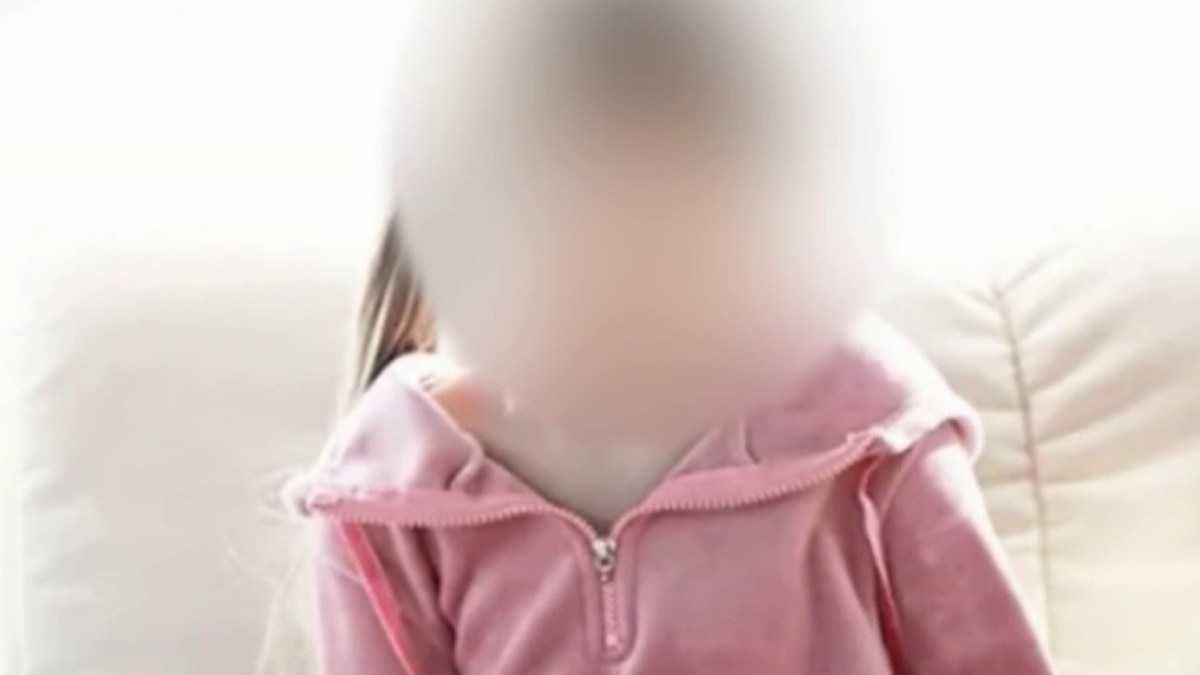 After her daughter’s likeness was used for a sex doll that went up for sale on the internet, a mother paired up with a Boca Raton-based organization to fight for a federal mandate.

We need to approach this delicately and thoughtfully.

There’s already a Change.org petition and it’s picking up steam fairly quickly, so it’s only a matter of time before this catches some two-bit GOP moralist.

Though, I can say that after viewing screenshots taken from the news article, there does appear to be a few similarities, but not enough to support the claim that the doll was deliberately modeled to resemble her daughter.

This isn’t good. We can’t afford to stay silent on this if we expect to make a positive difference and allow reasonable, fact-based approaches be overshadowed by moral panic.

UPDATE: Florida Congressman plans to reintroduce the CREEPER Act at the beginning of the 2021 Legislative Session.

This is getting insane. It’s very clearly NOT a deliberate representation of an actual human being, only a coincidence at worst.

Isn’t the burden on her to prove it is her daughter?

She doesn’t really have to prove anything. I’m hoping this will blow over with no real consequence, as anyone reasonable enough to actually look at the image of her daughter and the doll will notice what can only be a consequential similarity in appearance, rather than a deliberate design choice. It would be an issue of grave concern if these dolls were being produced to replicate the likenesses of actual minors, but to my knowledge they’re mass-produced using standard molds, like most sex dolls are.

There is a bill in Congress ironically named the “JUSTICE Act of 2019” that’s been sitting in limbo for about a year, and it’s basically a reprint of the “CREEPER Act” which thankfully died before it could be enacted.

These people genuinely scare me. There’s a big “if you’re not with us, we’re against you” vibe with all of these people. They don’t seem like they’re willing to use reason, they’re letting emotion, fear, and disgust overwhelm them to such a degree that a dialogue about the issue seems increasingly unlikely. And criminalizing these dolls will only lead to more cruelty.

As uncomfortable the topic may be for most, there is no affirmative link between the ownership of these dolls and the commission of actual crimes or possession of CSAM, aside from a few correlative statistics. The data simply isn’t there to support the contention that these dolls will lead to abuse. Just like with sexually explicit anime, manga, or whatever.
“It’s creepy” and “It’s offensive” are not justifiable rationales for censorship. If an affirmative link between the ownership and use of these dolls and crimes against children, then I’m sure most reasonable persons would change their minds no problem. But so far, none has been found and I don’t think one will be found.

Yeah, this was bound to be a problem sooner or later. A lot of people in the world look fairly similar to each other, you were always going to find someone who looks like a doll if you looked far enough.

They’re going to have to accept not every doll is a human being or that just because a doll happens to resemble someone it doesn’t mean it is them. The same principle could apply to a lot of things, like artistic depictions of non-existent people.

It doesn’t mean it is a specific person, but the space of the universe is large enough you might find someone who looks like the depiction if you looked hard enough.

Just like with sexually explicit anime, manga, or whatever.