BERLIN (AP) — German prosecutors announced Monday they have busted one of the world's biggest international darknet platforms for child pornography, used by more than 400,000 registered members. Frankfurt prosecutors said in a statement together with...

German prosecutors announced Monday they have busted one of the world’s biggest international darknet platforms for child pornography, used by more than 400,000 registered members.

Frankfurt prosecutors said in a statement together with the Federal Criminal Police Office that in mid-April three German suspects, said to be the administrators of the “Boystown” platform, were arrested along with a German user. One of the three main suspects was arrested in Paraguay.

The authorities said the platform was “one of the world’s biggest child pornography darknet platforms” and had been active at least since 2019. Pedophiles used it to exchange and watch pornography of children and toddlers, most of them boys, from all over the world.

Prosecutors wrote that they found “images of most severe sexual abuse of toddlers” among the photos and video material.

We really, REALLY need to work on a cure to pedophilia though. We need real prevention, responding to something after the fact is not good enough.

We should start a hashtag or something, akin to #mangaisnotacrime, but like #keepit2D or #stayharmless.

(can’t remember this other country)

It was the United States. FBI seized a website and continued to operate it for a while.

See, if drawn/animated stuff were totally legal a lot of those people probably would have just stuck to it, but if it’s illegal either way there’s way less incentive to just stick to that.

Just another reason for it to be legal.

Well, 3D can also apply to renders and of course dolls, so the term 2D might be unnecessarily restricting.

What we know works:
Evidence base therapy

here just is not enough research done on the cartoony stuff that it has more benefits than negatives for society for us to justify legalizing it.

You are free to link studies. I will read them, but it is not the right time to legalize it. We should treat it as an offense until evidence demonstrates otherwise.

It’s better for them to never accessing either… In a study, 80-90% of pedophiles can be attracted to adults. Why MUST they get off on something that looks like A CHILD I will never know.

That’s not a surprise, Stopitnow UK is pretty clueless and useless, they’re entire thing is to try to stop paedophiles thinking about kids and they really don’t have a clue beyond that. Anyone with half a brain can tell you that trying to suppress thoughts like that rarely if ever ends well.

This concept is entirely unproven, there’s nothing showing that it in anyway “normalises” sexualisation of children or encouraged viewing children as sex objects. A healthy person viewing it will be able to clearly distinguish between fantasy and reality and understand that what is okay in fantasy is not so in reality.

I don’t think it’s a stretch to think that if it were legal at least some people would try using it instead of the real thing. If your life is destroyed either way if you’re found out (the media won’t make a distinction, you’ll be called a paedophile who collected CSAM) then the inventive to stick to purely fictional material is lower.

In a study, 80-90% of pedophiles can be attracted to adults. Why MUST they get off on something that looks like A CHILD I will never know.

Most of them probably do just stick to adult stuff. But there’s a lot of paedophiles, so even the small mount that are exclusive is still a big number, plus those that are my h more strongly attracted to children than adults which is a pretty substantial number.

Because a life without indulging in passion or desire is already the life of a condemned person. The life and happiness of a witch is worth more than 1000 stupid peasant lives.

It’s better for them to never accessing either… In a study, 80-90% of pedophiles can be attracted to adults. Why MUST they get off on something that looks like A CHILD I will never know.

Why are you so fixated on their desires if they’re not going to harm anybody??
It’s this type of unhealthy stigma that fuels the anxiety that dehumanizes and demonizes them and their desires.

Studies have already shown that pornography-related offenders differ greatly from contact offenders, with the degree of overlap between the two groups shown to be too minimal or chaotic to link even CP consumption with acts of CSA. CP/CSAM is rightfully illegal because of the harm it causes real children, a widely respected and undisputed fact. If we can achieve the cathartic effects of it without harming any real kids, why not explore that?

Everyone seems to be applauding the takedown of this CSEM site and not expressing absolute terror at the fact that it had 400,000 users. That’s more people than the max population capacity of the world’s largest sports stadium.

That’s definitely massively inflated. There’ll be fake accounts, accounts that were never used, possibly decoy accounts, I’d expect most users would have changed accounts regularly, a lot of the accounts were likely only used once and so on, you get the idea. Additionally the vast majority of those accounts likely never would have posted anything.

So while the true number would still likely be quite shocking, the 400,000 is definitely used for extra shock value.

Only a small number of the people behind those accounts will ever face any consequences. 1. If they were using a dark web site they’re at least somewhat security conscious so would have taken precautions to not get caught. 2. Law enforcement will probably focus efforts on those who actively distributed content, it’s more efficient that way especially because it can be tricky to prove possession.

This. According to what I read, users were told to “make a new account every single time,” and e-mail wasn’t required.

Yeah, obviously some didn’t and those are probably the ones that will get caught. I read that one of the people in custody had made ~3500 posts.

Sure, maybe it could be made legal under extreme supervision and for research purposes for the time being. I’m maybe OK with that cause maybe you are right. But trying to throw out that law right now and just let people sell these dolls or lolicon like regular pornography is premature without sufficient research.

No, burden of proof falls only on the accuser. The merchants don’t need to prove shit. Better that all the stupid peasants live in completely unjustified fear than for any “witches” to burned, just so that the rabble can sleep better.

We don’t start with things being illegal, then make them legal only when we can demonstrate they reduce harm. 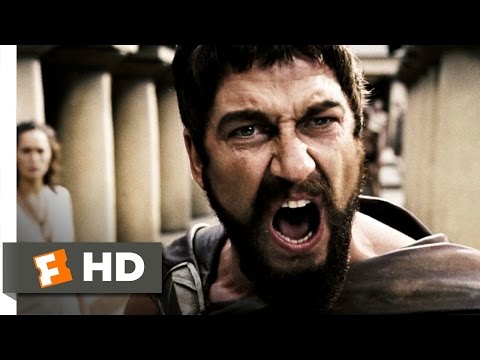 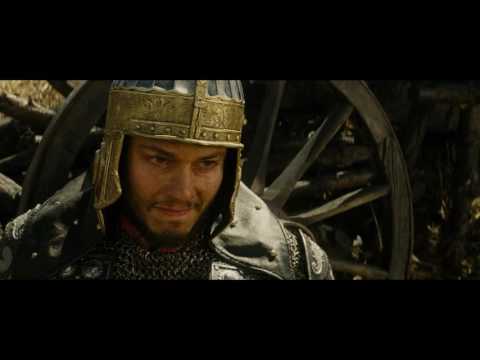 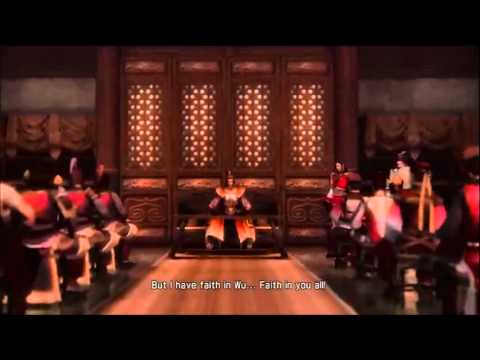