Under Her Majesty’s Mental Health Act, we can section individuals who are a threat to themselves or others.

I propose applying this to individuals with pedophilia.

Prostasia’s esteemed advisor noted that as many as 50% of pedophiles may have committed serious crimes, such as raping children. This number may be higher when considering those who haven’t been caught or haven’t confessed their crimes. Dr. Abel estimated a pedophile on average rapes 200 children.

We can use Dr. Abel’s Diana Screen and Dr. Cantor’s brain scans to identify pedophiles in the population and involuntarily section all of them. They will be relocated to a maximum security facilitiy within where persuant to the European Convention of Human Rights they have access to all needed amenities.

Any cartoons, dolls or other creature comforts. In exchange, they can provide labor for the camp and society to pay for the overhead. It is not unusual to detain people with other dangerous disorders like schizophrenia. This is really not a controversial idea.

This was flagged as abusive, but I’m leaving it up so that (if anyone thinks it’s worthwhile spending the time) they can respond to it instead, pointing out the logical and legal flaws in this modest proposal.

Where do we begin?.. First of all, how reliable are those statistics? Being able to rape 200 children on average without anyone noticing would be extremely difficult, unless they are being extensively covered. If that were the case, you’d have to think outside the box, and first tackle whichever establishments and communities a pedophile would try to conduct themselves in. Brain scans couldn’t be as accurate as you would like them to be, seeing as there are people who happen to commit heinous crimes who have composed consciousnesses, and in contrast, there are many innocents who have contorted consciousnesses for several different reasons. All I’m saying is, this “solution”, without a specialized and authenticated guideline, is bound to implode into itself. I urge contemplation, consideration and constraint.

As someone from the UK, we ha(d|ve) grooming gangs - which the police actively ignored - that did exactly that…

As someone from the UK, we ha(d|ve) grooming gangs - which the police actively ignored - that did exactly that…

Though the perpetrators were not pedophiles, since the victims were mostly teenagers. Sectioning pedophiles wouldn’t have helped, and sectioning people from the ethnic communities who were profiled as likely offenders… well, you can see where this is going. Funny how fascism always leads to the same place.

Heh, modest proposal? Last I checked (as someone who has a vested interest in knowing these numbers) generous estimates say that 5% percent of pedophiles have abused children. What you might be thinking of is people with pedophilic disorder, but the problem with that is one of the pre-requisites for a diagnosis of pedophilic disorder is to have acted on your attractions.
Second, thought crime is not a thing. We cannot ethically, feasibly, or politically swing it that it is a good idea to do brain scans on the entire population. Especially since people’s brains aren’t fully developed until 25. This means we would either have to start young and do frequent scans until the age of 25. Even then people would slip through the cracks.
Another thing to point out is that while yes, it is not unusual to detain schizophrenics, it is only done after that specific one has caused a disruption. You don’t go out of your way to find every potential schizophrenic in order to prevent them from having outbursts.
Then as far as the maximum security facility. You do realize that those places are a breeding ground for rape and sexual abuse for both guards and prisoners? Then there is the fact that as far as I am aware maximum security is only advisable for violent offenders, meaning a large portion of the population would simply be at a high risk of suicide or self harm, and the rest of the population would have a high risk of physically assaulting guards and inmates.
As for dolls, do you know how expensive they are (especially because research indicates that perhaps as high as 5 percent of the adult population has some kind of pedophilic interest)? I recently purchased a doll on the low end of good quality and she cost me almost $1000 (though to be fair a child sized one by that company would cost about half as much). Providing one of those for every pedophile would be ridiculously expensive and we would like need to build multiple factories just to pump out more dolls. For hygiene and safety reasons we couldn’t have multiple people to one doll.
Also, looking at this I can’t help but think of nazi internment camps where since jews were supposedly evil, inferior, manipulative, and harmful to society they were put to slavery for the state in internment camps where countless horrendous atrocities were committed against them. I know it isn’t the same, but as someone ( i think it was Mark Twain) said, “History never repeats, but sometimes it rhymes.”
And just as some food for thought on people with mental illness that would be considered severe, listen to the TED talk strange answers to the psychopath test, and for more information on pedophilia and law enforcement the TEDx talk let’s be mature about pedophilia
Strange answers to the psychopath test 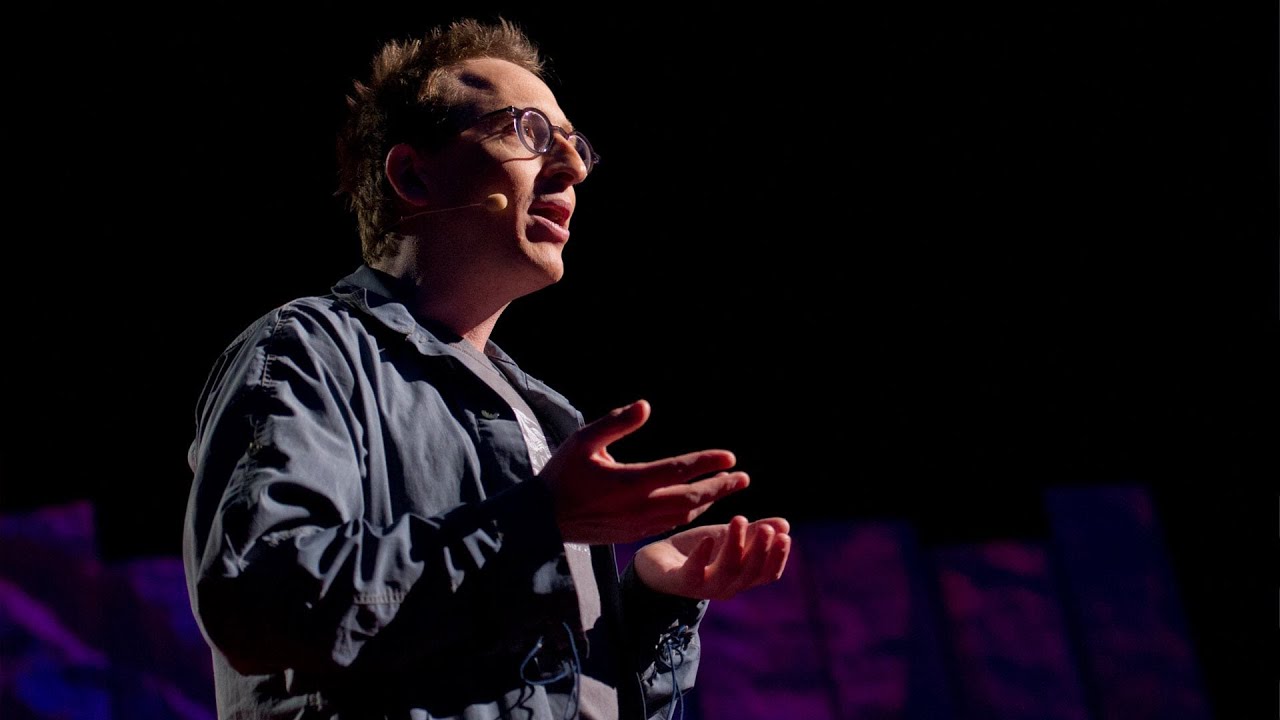 Let’s be mature about pedophilia 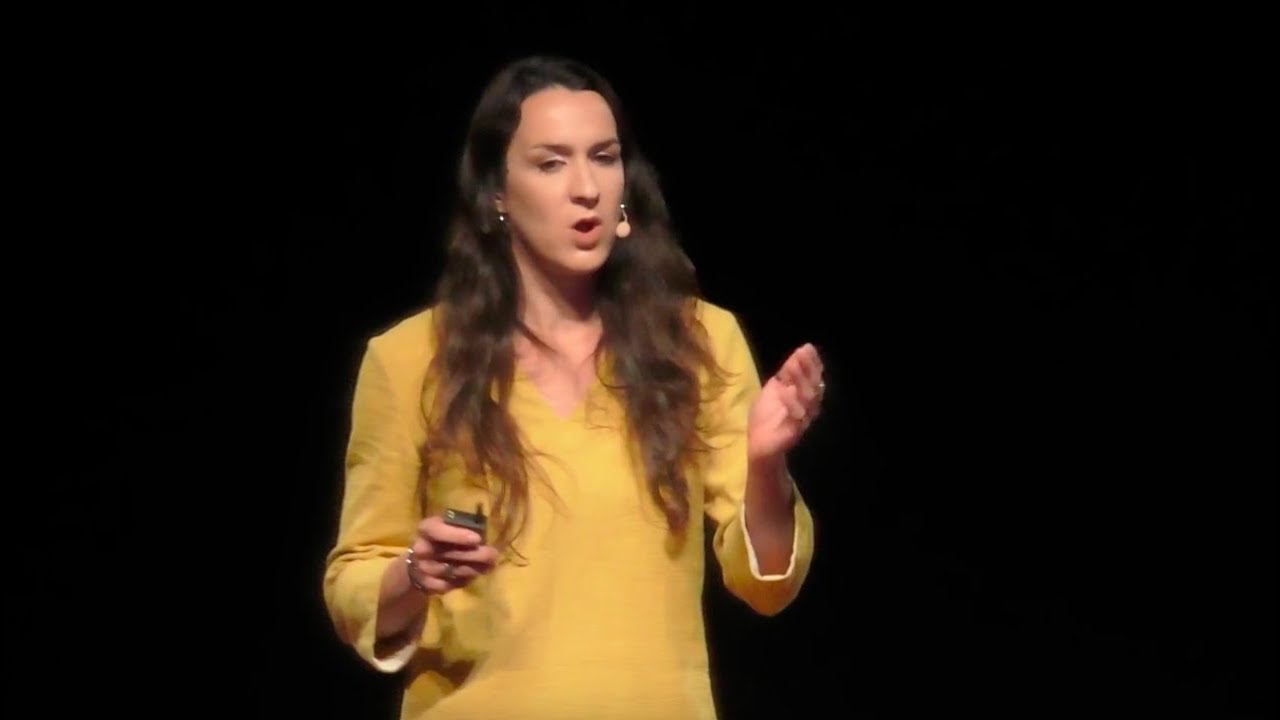